Saab’s stables are located at Flemington racecourse, and on a 455-acre pre-training establishment at Crown Valley Lodge, Tabilk.

Having stables based at ‘Chicquita Lodge’, located in the back straight of Flemington racecourse gives SH Racing the best opportunity to prepare his horses using world class facilities. While, Tabilk pre-training complex, adds to the horse’s happiness with tranquillity and relaxing atmosphere.

Saab is well-known for his hands-on approach, which includes riding his own horses in trackwork. This gives Saab a certain advantage in the horse’s preparation given his knowledge and skill.

Browse through the website and see why Saab Hasan Racing has great facilities to train racehorses at a very reasonable price. 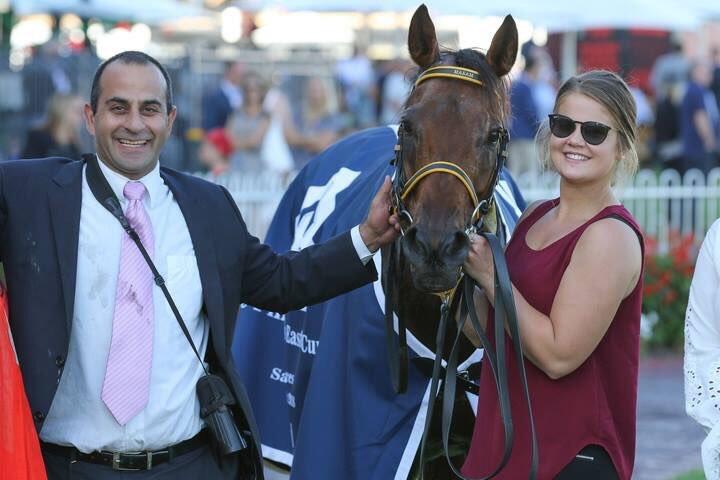 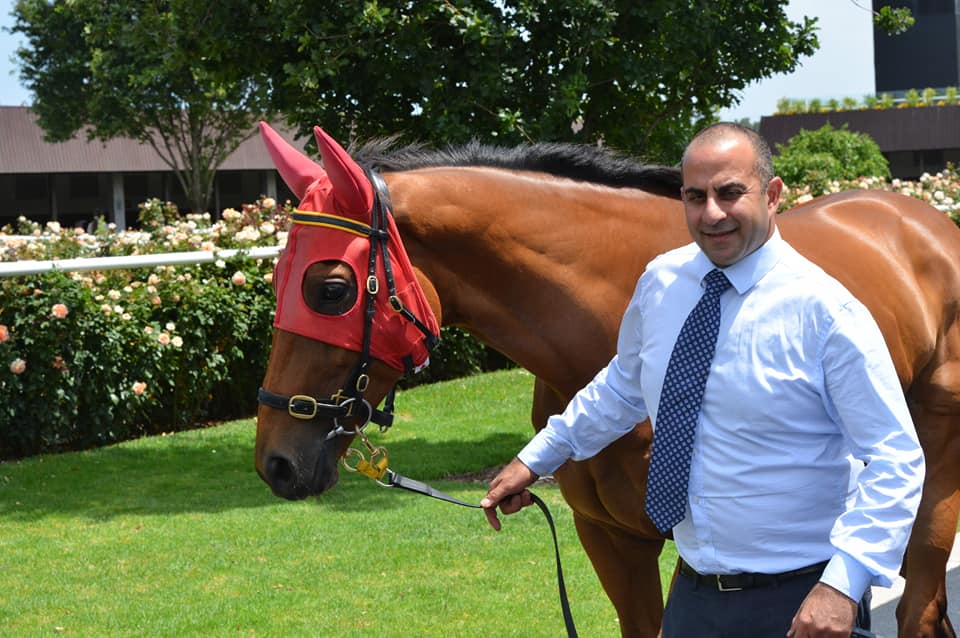 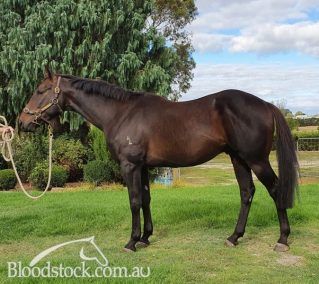 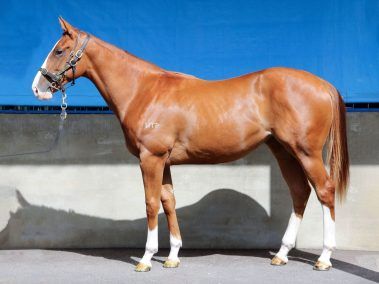 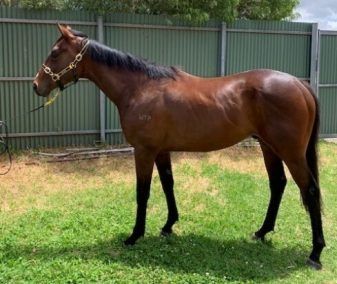 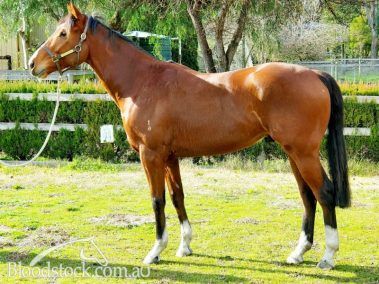 Dam: Girl on a Swing 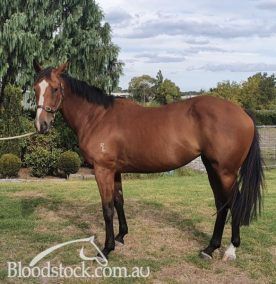 Keep up to date with SH Racing

Sirius Suspect ‘better than ever’

He might not have won since New Year's Day last year, but Saab Hasan says Sirius Suspect is going as well as ever ahead of the Santa...

Standing behind the mic, Ric McIntosh could only see a sheet of white.

A cover of fog inundated Kilmore, making visibility near zero for one of Victoria’s leading racecallers.

With jockeys having no concerns over visibility in the run, the meeting at Kilmore was allowed to start. It just made the job even harder for McIntosh.

“The view on your screen is what I’m looking at. You can’t see much, can you?” McIntosh said pre-race.

Only the light on the barriers could be seen as they jumped, while the first time punters got a view came as they rounded the back bend. It was only fleeting.

“Your guess is as good as mine,” McIntosh said as they jumped.
Not long after the horses headed into the straight, finally coming into view with about 150m left.

“I can hear the footsteps,” McIntosh said just before leader Shez Steamin’ popped out of the fog and held on to victory for Saab Hasan and Damien Thornton.

Hasan could see the humour in what had unfolded. 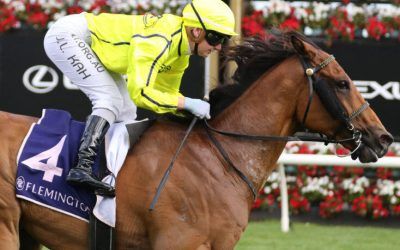 Suspect to get Sirius in the Aurie’s Star Handicap

For a just turned seven-year-old, Sirius Suspect has not been over-raced and in fact may only be reaching full maturity.That is what his trainer...