Saab’s dream comes from his extraordinary path to becoming a trainer, which all started in his early childhood in Turkey.

At the time, war torn Turkey, had forced Hasan’s family to move to Australia for a safer life.  Saab indicated to his grandfather, that he wanted to become a horse trainer, despite not having any experience with horses.

Saab’s family relocated to Australia just in time for the youngster to see Van Der Hum win the 1976 Melbourne Cup in torrential rain. This was his first Melbourne Cup that prompted Saab’s supreme passion for racing.

It was at this point that Saab started to knock on every stable door at Flemington, before Mick Cerchi gave the 15-year-old his first break in racing. Saab had learned many aspects of training from Mick Cerchi as well as the “late master trainer Bart Cummings”, David Hayes, and John Sadler, before he branched out on his own. His first winner Flash Command came along in 2005, who launched his training career, and his supreme love affair with Flemington.

Saab’s passion for training is second to none, his moto is “the horses always come first”. His level of expertise and determination, on new or tried horses is subsequently rewarded when his horses succeed.

Saab’s successes include Shoreham winning the Group 3 Easter Cup in 2018.  Shoreham was retired in 2019 boosting a record of   68 starts with 5 wins 7 seconds & 11 thirds with prize money of $789,085 and now lives out his retirement at Tabilk in a large paddock.  His latest achievements have seen his stable star Sirius Suspect win the Group 3 Standish Handicap in 2021.

The seven-year-old gelding is back in work at our Tablik property as Saab looks to increase Sirius’s earnings further over the $500,000 mark that’s has already been banked for connections from the 32-starts that compromised of eight wins and nine placings.

Saab welcomes you to give him a call if your horse is looking for a change of environment or if you have a young horse looking to be educated to start his/her racing career. 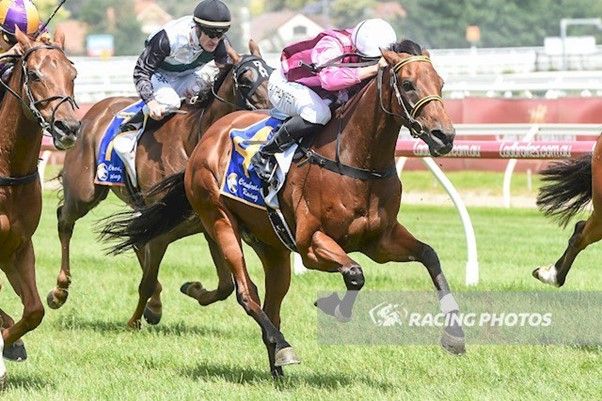 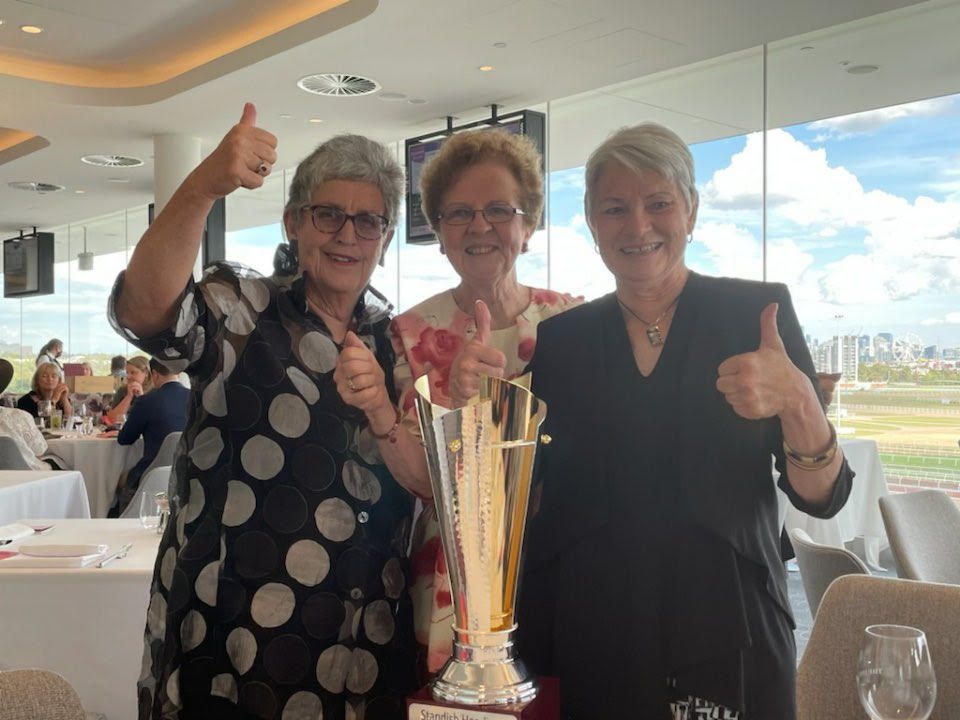 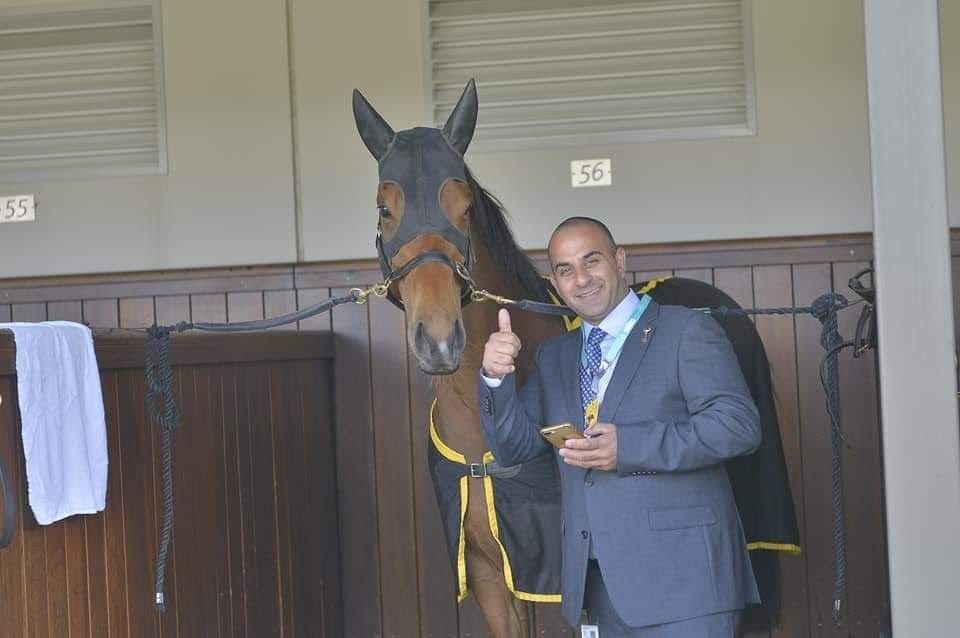 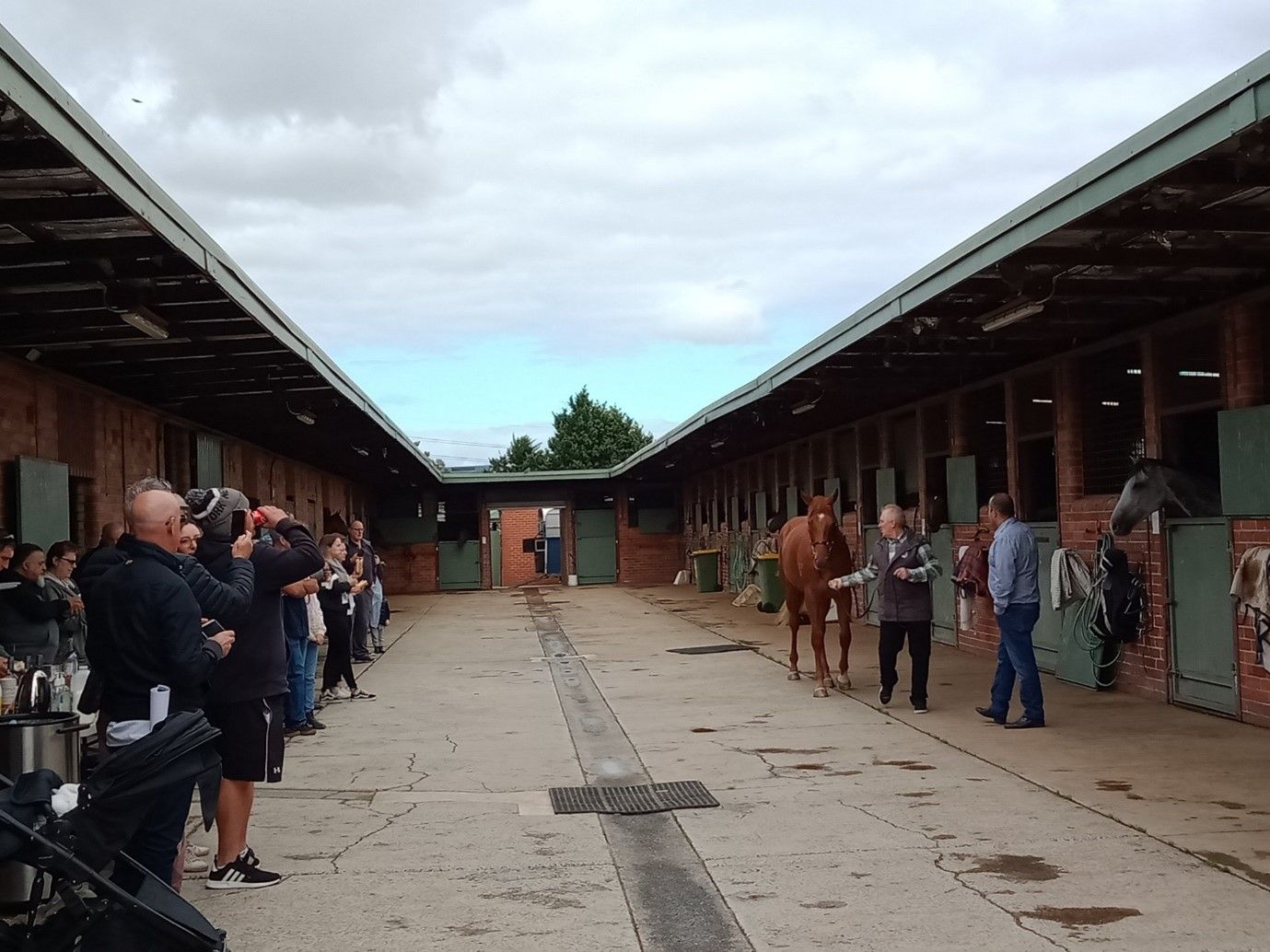 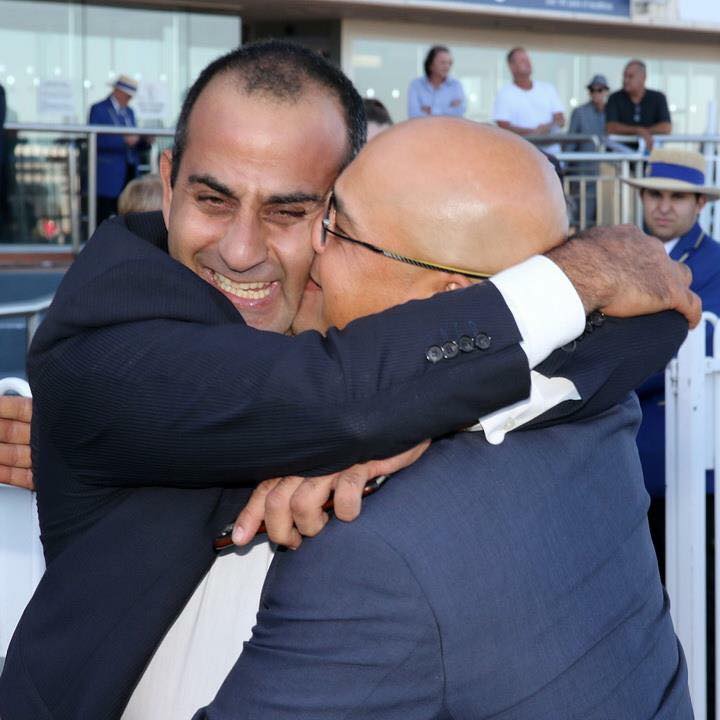 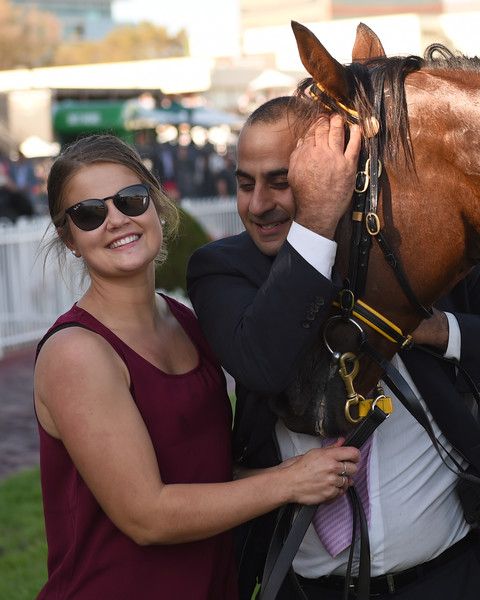